The World as a Labyrinth

The Biographer of the Grotesque
Hocke was born in Brussels in March 1908, his parents being Josef Hocke, a German businessman, and Anna De Nèves, the daughter of a Belgian artist. While the First World War was raging outside, young Gustav René spent much of his time in his grandfather’s light-flooded studio. It was Gustave De Nèves, a Frenchman by birth, who familiarized him with the world of art.
When the boy was eleven, however, the Hockes’ years of upper middle-class affluence came to an end. Because a German family was no longer welcome in Brussels after the First World War, they were expelled. Anna and her two sons moved to Viersen in the Rhineland. Hocke’s memoirs embody an impressive account of their grotesque train journey—undertaken in the company of refugees and mutilés de guerre—across a war-torn Europe that seemed to be insurmountably divided.

Gustav René found his early years in the little town, which was under Allied occupation, a bleak and depressing time. Reviled in Belgium as a sale Boche (dirty Hun), he was now derided by the children of Viersen as a dreckiger Franzos (dirty Frog).
Impressed by English dandyism, young Gustav René adopted an elegantly cosmopolitan manner. This was at odds with his family’s increasingly straitened financial circumstances, because Josef Hocke did not remain unaffected by the Great Depression. At the age of twenty-one, Gustav René embarked on the study of literature in Berlin, where he was chiefly influenced by the work of Ernst Robert Curtius, the eminent Romanist. He obtained a scholarship that enabled him to spend a considerable time in Paris while working on his dissertation, Lukrez in Frankreich (Lucretius in France),
for which he gained his doctorate in 1934.

Shortly afterwards he became a trainee journalist with the Kölnische Zeitung, a newspaper regarded during the Nazi era as ‘a den of passive resistance’, as Luise Rinser put it. In 1937, during the heyday of Nazism, he published Das geistige Paris (Spiritual Paris), a plea for Franco-German reconciliation. In this, a mere two years before the outbreak of the Second World War, he quoted Louis Pasteur: I confidently believe that science and peace will triumph over ignorance and war, and that the nations will agree to build, not destroy. 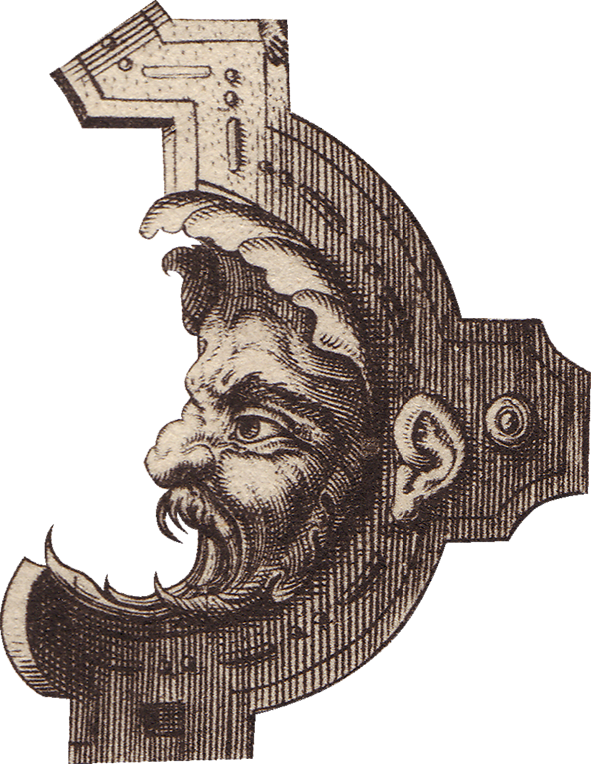 In the same year, the young journalist travelled to Italy for the first time—to the South of Italy, of course, this being the area that had long been Greek in the ancient world, and where Pythagoras, for example, had lived. He was profoundly impressed by its rugged beauty and cultural relics. After the war, while still an American PoW, he founded Der Ruf (The Call), an anti-fascist magazine, and he was the first German foreign correspondent to return to Italy in 1949. That was where he wrote the works for which he later became renowned: Die Welt als Labyrinth (1957) and Manierismus in der Literatur (1959), two cult books devoted to Fantastic Art.

Gustav René Hocke lived in the Alban Hills, south of Rome, for the rest of his days. Shortly before his death on 14 July 1985 he completed his autobiography, Im Schatten des Leviathan (In the Shadow of the Leviathan). It recounts an eventful life divided between politics and art, Brussels, Cologne and Rome.
Hocke was acquainted with prominent personalities such as Konrad Adenauer, Ingeborg Bachmann, Max Frisch, James Joyce, Thomas Mann, John XXIII, and many others. Anecdotes both serious and light-hearted—for instance an account of how a inebriated Max Frisch once drove Hocke into a tree in his nippy Fiat—combine to make parts of the book read like a penny-dreadful about Rome from the ’forties to the ’seventies. This should be construed as laudatory. Gustav René Hocke was a picturebook European before that term had acquired its present meaning. 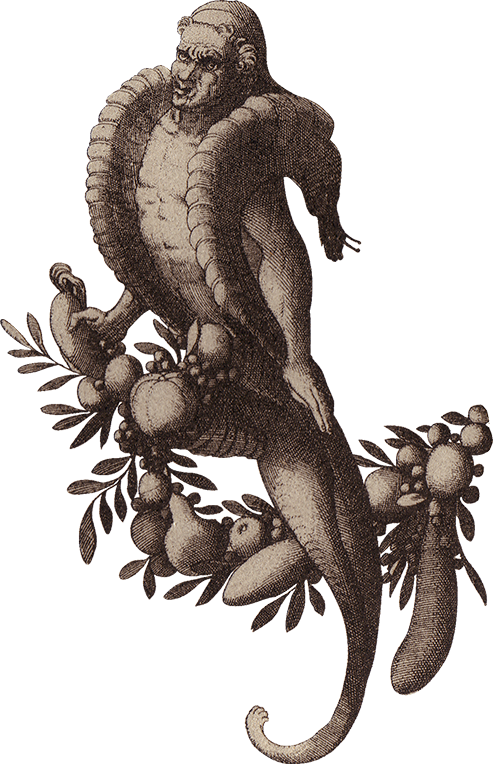 Gustav René Hocke had three children. Martin Hocke (1937-2005) was the son of his marriage to Mary Turner, an Englishwoman. His second marriage to Edeltraut Effenberger produced another son, Roman (b. 1953), and a daughter, Angelika (b. 1956).